AARP and Dumont Group came to Canvas Films to revise their existing commercial and improve on it’s performance. Working with an independent producer, the post production team at Canvas Films was able to work with existing footage and create a new spot from scratch.

After a 4 week test the 120 spot created by Canvas Films had comparable calls/add and cost/call, however CVR was +16% higher resulting in improved CPO by 10%.

The new :60 spot out performed the control spot by a huge margin according to results shared with Canvas Films.

After all the results where studied, AARP decided to roll out both of Canvas Films :120 and :60 spots nationwide. 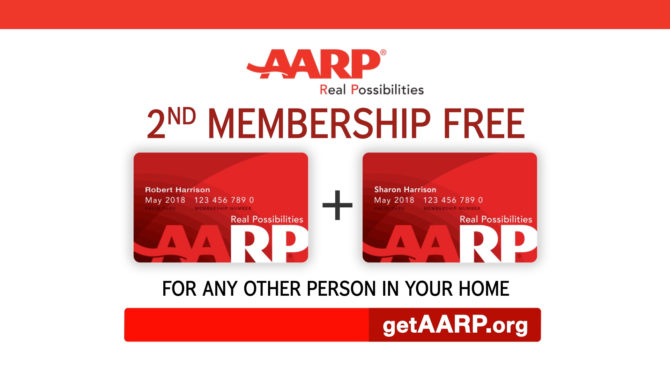