Before being sold to Blackmagic Design, DaVinci Systems (creator of DaVinci Resolve software and hardware) hired Canvas Films to produce a series of video they used at their NAB booth.

The team at Canvas Films wrote, directed and edited the 4 different scenes that DaVinci used to entertain and introduce new features of their systems to potential buyers. 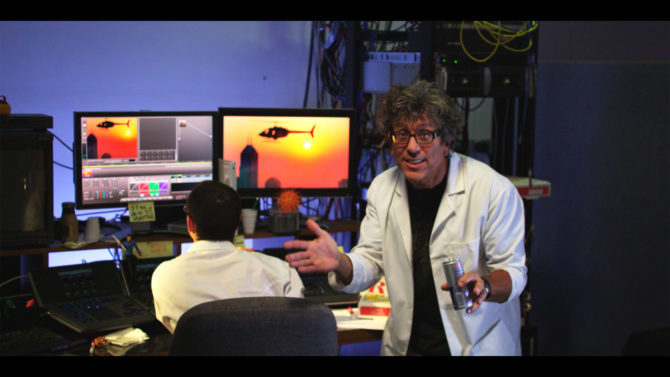