Hair Club – Can You Tell?

Hair Club recently decided to go with more of a branding campaign than their traditional Direct Response type T.V. advertising.  So they asked the team at Canvas Films to come up with a new creative for a high energy commercial.

In the end, Canvas Films delivered a fresh, high impact commercial targeted at Hair Club’s core demographic and accomplished exactly what our clients at Hair Club were looking for.

As well, Canvas Films was honored by a panel of our peers as we won a 2013 Bronze Telly for the execution of this spot. 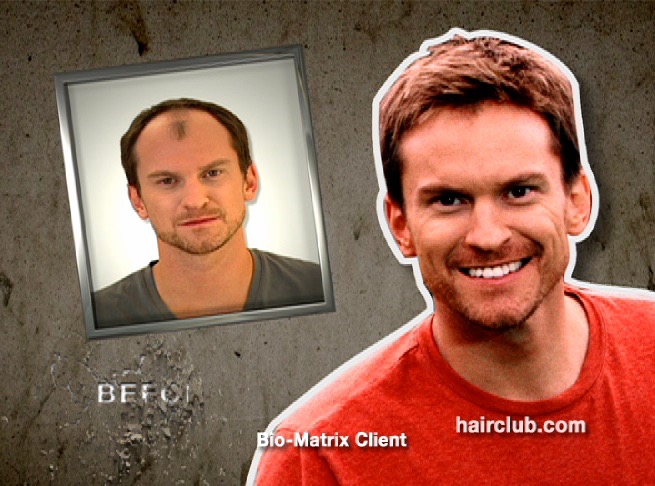