After Hair Club’s Spanish infomercial, created by another production company, stopped getting the response they desired, they called on the Florida DRTV experts at Canvas Films to re-edit the program.

Utilizing footage captured by the previous agency as well as Spanish testimonial Canvas Films has collected over the years, our Spanish-speaking editor worked closely with the producing team at Hair Club to create a entire new infomercial. 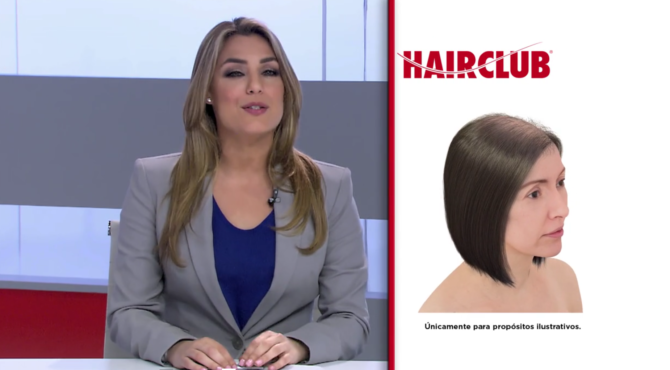