Using our in-house green screen studio, we shot the CEO, Per-Olof Loof, for a series of corporate videos.   Our HD post-production facilities then worked directly with Kemet’s marketing team to produce the different videos for use in internal corporate communication.

The videos ranged from Per-Olof on white with different talking points on screen with him, to Per-Olof with an engineer going over FAQs all the way placing Per-Olof on an African background to make it seem like he is giving his speech from a village in Africa that the company supports. 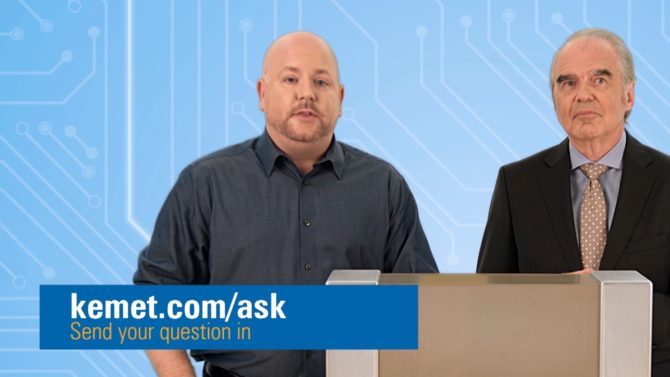