SonoBello, a body contouring company with corporate headquarters in Seattle, Wa, came to Canvas Films in South Florida to develop a direct response commercial for expansion of brand recognition and raise call volumes in the cities where they are located.

This DRTV short form commercial is being used to drive potential SonoBello clients to the website before calling the call centers. Using testimonials shot in our Ft. Lauderdale Video Studio, 3D Animation and strong before and after photos, the expert team at Canvas Films delivered to SonoBello a fresh spot that increased both their web hit numbers and call center volume. 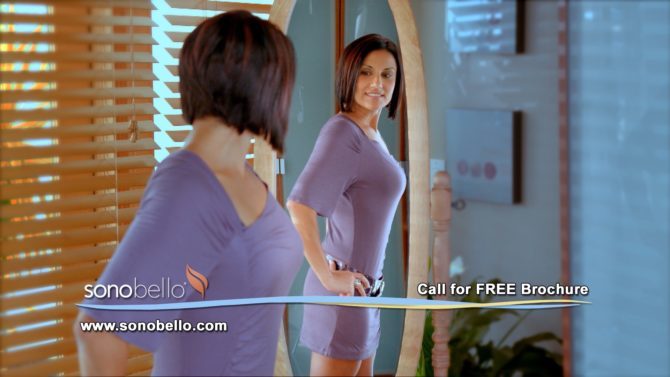 Behind the Scenes – Therapeutic Agility Mattress