Sonobello, a leading body contour company, came to Canvas Films to help improve their market share in the cities where they are located.

Canvas Films produced a long form direct response television spot as well as numerous short form commercials to help SonoBello grow in their established markets.  They also introduced the company to the new markets they were expanding into. Starting from scratch, Canvas Films developed a script, casted the host and testimonials, scouted and secured shooting locations, organized and shot multiple shoots in both Ft. Lauderdale and LA. and  did the impossible by delivering a finished infomercial  in under 2 months.

Thanks to Canvas Films, SonoBello’s phones have not stopped ringing. 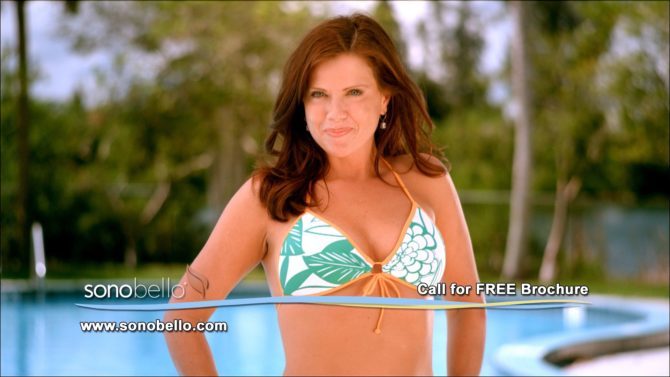 MyLooks – Love the New You