Using 2 RED ONE MX camera, a replica of the tank from the movie (re-built by the crew at Canvas Films) and our green screen studio a series of promo where filmed with Dwaye “The Rock” Johnson to promote his summer blockbuster film. Transfer of the R3D files and color correction where done by Canvas Films colorist using our own 4K DaVinci Resolve suite. 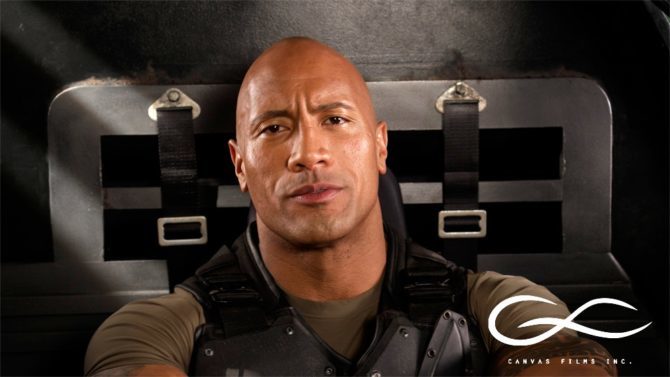